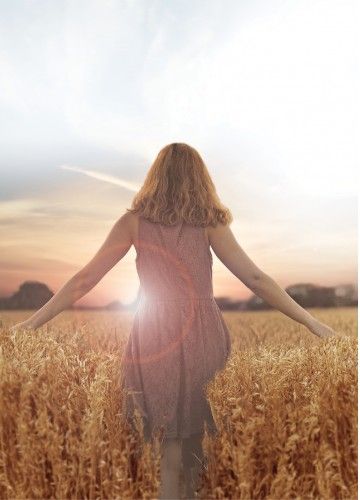 100 ml
Cream specifically formulated for the face, with proven moisturising, emollient, protective and softening properties, enabling the reestablishment of the skin's physiological balance. 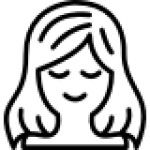 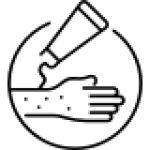 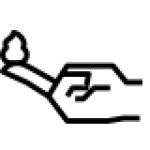 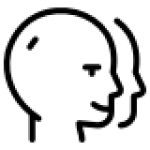 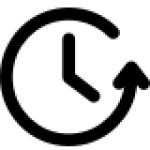 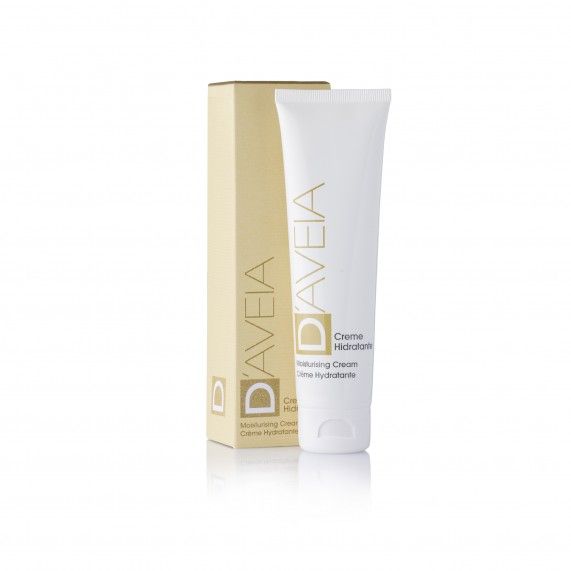 Daily care for dry and dehydrated skin (restricted areas: face, hands). Indicated as an adjunct to therapy for Irritant Contact Dermatitis, Xeroses, Dyskeratosis, due to its moisturising and emollient
effect.

Apply on the face, gently massaging, until completely absorbed.